Woohoo it’s Bathurst time again! One of the greatest races in the world.

I’m currently winging it over the Tasman to Bathurst via Sydney. It’s usually a big day of travel to get to the mountain – up early on the road from the city of the future, Hamilton, to Auckland, a flight to Sydney and then upon landing, a 3 hour drive up to Bathurst town.

It’s been a busy few weeks in the car of recent for me – plenty of stuff going on which is nice. The last race for me was the Sandown 500 race in Melbourne. It was the first of the V8 Supercar Endurance Races alongside Andre and we managed to finish 17th. Not the result we were after but considering the rollercoaster of a weekend that it was for us, we’ll happily take that result. Through practice and qualifying we were affected with braking problems (to the point where they failed) which doesn’t help the preparation and set up of the race car for the weekend. So overall, not happy with 17th but the fact we finished and moved forward from where we qualified was a positive.

As I look ahead to the big one this coming weekend, I can’t help but look back to our race last year. What a race it was. We came within a lap of finishing within the top 6 and if it wasn’t for a fuel miscalculation we may’ve just done it. Coming back this time around it’s so easy to think we can just do it all again however, as we saw last year, Bathurst has a habit of throwing up the most random things. If we focus on getting ourselves in a good position for that final 30/40 lap run home to the finish we’ll be in with a shot of having a good result.

In addition to racing in the main Bathurst 1000 race, I also have my V8 Supercar Development Series race to think about as well. On Saturday we have a 250km race so good prep for the main 1000 kay race the next day. Bring it on!

For any folk that are over at Bathurst this weekend, feel free to pop by and say hi. If there’s the chance, I’ll show you through the car as well.

Thanks everyone for all the messages of support as well. Massively appreciated. 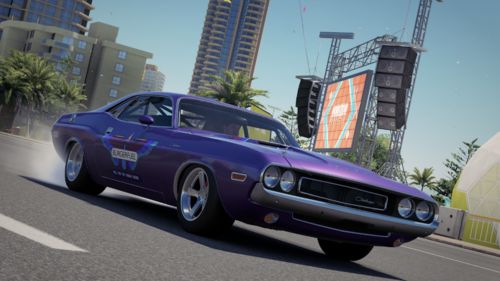 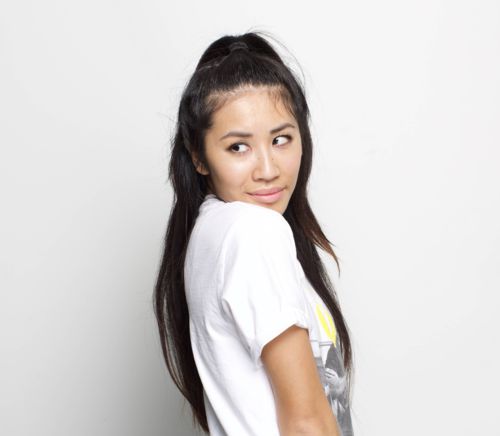