Every month I bring to you my favourite creative feeds from the grams, a small introduction to the artists and why I follow them. As it is New Zealand Music Month, I thought I would focus on NZ visual artists. Brendan is one of my favourite documenters of urban communities and activities. He’s always in the heart of the action, and occasionally can be found in the most isolated places to bring you the life of the unknown or forgotten. Holly has been actively chipping away at her practice for quite some time. Her typography is heavily influenced by her time as a graffiti writer and has aided her craft when it comes to painting on a large scale. Capilli is one of the more creative tattooers that I enjoy following. His traditional style of tattooing is interlaced with his imagination that illustrates very complexed but bold works. I try not to rate artist's based on their ability, but Elliot is truely one of the best illustrators I know of. I’ve followed his work for almost 2 decades and there has never been a moment where he has failed to blow my mind. I recently interviewed Swifty to find out more about his story. Since then, he has continued to take huge leaps with the execution and scale of his murals. Swifty will certainly be one of those talented artists representing Aotearoa on a global scale in the near future. Swifty is also in the process of painting a mural for our friends at BurgerFuel Palmerston North, make sure you check it out. 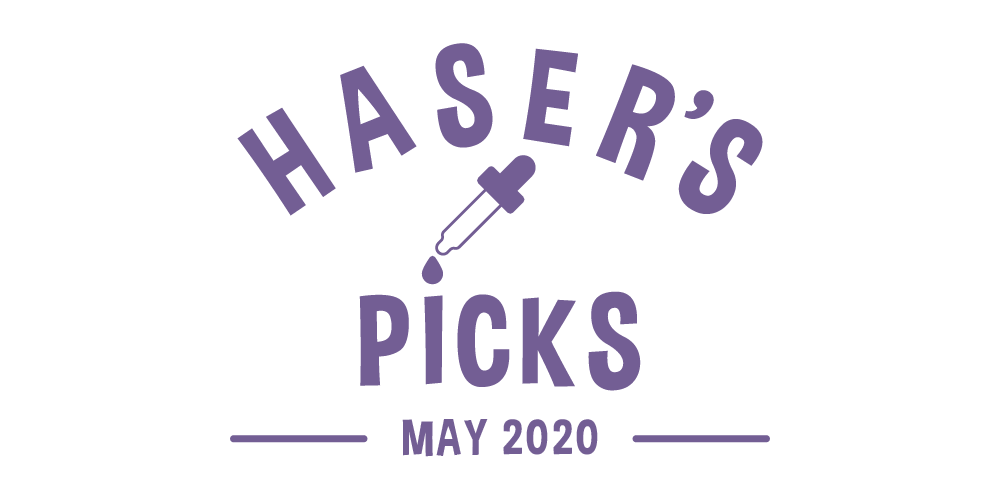 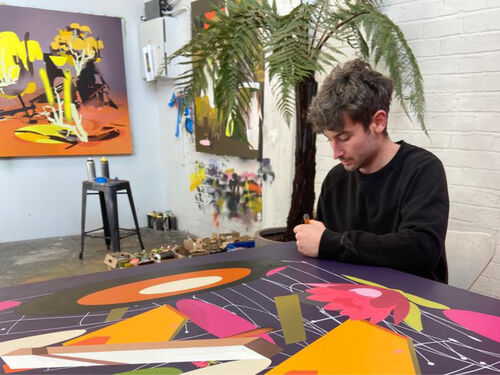 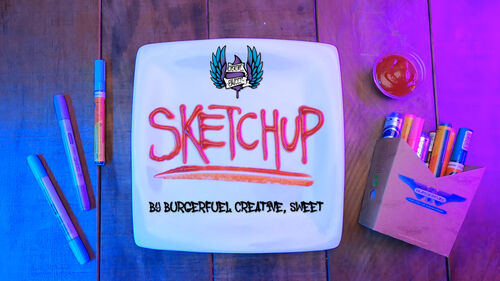 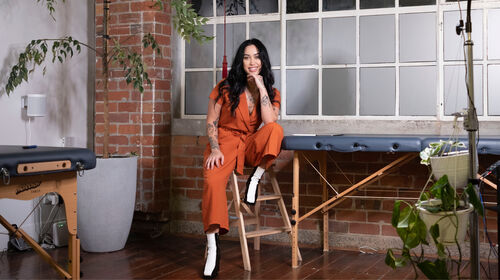 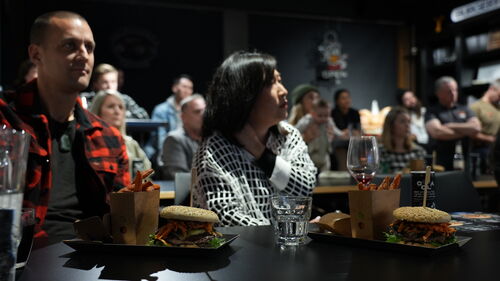