To kick off our Speed & Custom People of Passion series, who better to start with than our very own BurgerFuel franchisee?

Matt Kingi is an owner/operator of 4 Wellington BurgerFuel stores and is the real deal when it comes to his cars. An avid collector, Matt has multiple vehicles that he dedicates every spare moment to custom designing and building with a team of specialists in the field, then he ensures they not only look the part, but perform to their highest potential. With a few tweaks here and there, his fleet are designed to really move.

He is the proud owner of not one, but two BurgerFuel branded cars, a ’69 Chevrolet Camaro and ’75 Holden Ute HJ. Each painted in the iconic custom 3-tone pearl fadeaway, with the exception of the Camaro which has custom LED lighting and BurgerFuel stripes – a stand out on the drag strip. With a 383 stroke drag engine, custom interior and experimental Caltrac suspension system, this machine means business. Matt reached his best time in the Camaro last season, hitting 12.03 seconds on the ¼ mile track. This season it is set to smash 11 seconds, making it one of New Zealand’s fastest NZ small block street legal cars. The BurgerFuel Holden Ute HJ has had equal amounts of success on the strip, boasting a 355 stroke, with 200 horsepower wet shot NOS system, it reached its best time of 12.26 seconds last season. With a 350-turbo transmission with 9-inch Solesbury (specially made for Kingi) and 4.1 ratio racing gears, it’s had a new motor installed which means this beast is also set to be in the 11 second bracket again, making it one of the country’s fastest Holden 308s.

Next in line to join his collection of BurgerFuel wheels, is a rare NZ built VJ Valiant, which is being finished to a retro 1970s theme race car. The new build is underway and set to be completed in time for the BurgerFuel Hot Rod Show Porirua (September). Matt has plans for the Valiant to eventually have a turbo Hemi 265 (a six cylinder first for NZ), running a massive 600 hp, and it will also be on show at the Cruise Martinborough in February.

Another custom build Kingi is working on is a super exciting project. It is a ‘71 Buick Centurion and is an extremely rare model. With 8000 originally built and only 1000 surviving today, this car is believed to be the only one to exist in Australasia. This is a rare 2 door, 455.4 big block, with a beautiful alligator skin interior.​

Keep your eyes peeled for this collection of incredible cars in Wellington and at various events around the country. 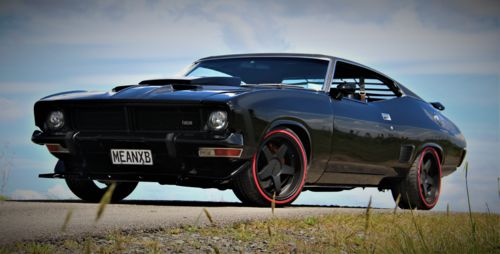 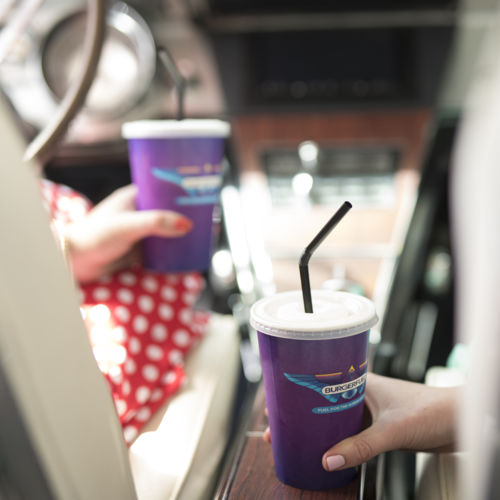 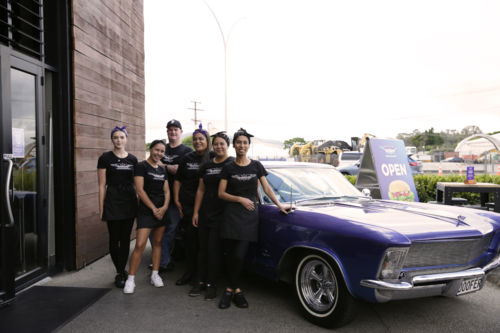 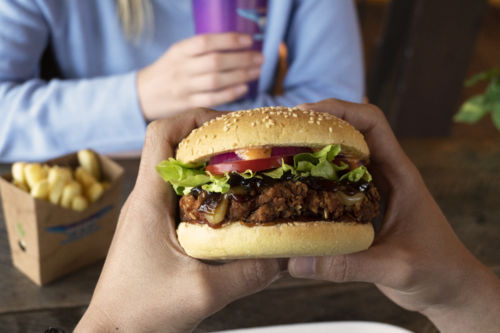